Shoppers’ monthly grocery bills were nearly £15 higher in December than a year earlier according to industry data – adding to evidence of growing pressure on the cost of living over Christmas.

Figures from data company Kantar showed supermarket price inflation climbed to 3.5% in the four weeks to 26 December, its highest since June 2020.

Kantar said that, over the last few months, prices were rising fastest in products such as fresh beef, savoury snacks and skincare while falling in fresh bacon, bath and shower products and spirits.

Stripping out that period early in the pandemic – when inflation was distorted by retailers scrapping promotions in order to discourage stockpiling – the monthly measure of grocery price inflation has not been higher since January 2018.

The figures chime with a British Retail Consortium (BRC) report a day earlier also pointing to rising shop prices – blaming the impact of factors such as labour shortage in the supply chain.

Wider inflation, which is also being driven by surging energy bills and fuel prices, is already running at a 10-year high and is expected to hit 6% this spring, a level not seen since the 1990s.

Last month, the survey revealed that the price of a Christmas dinner in 2021 would be about 89p higher than a year earlier. 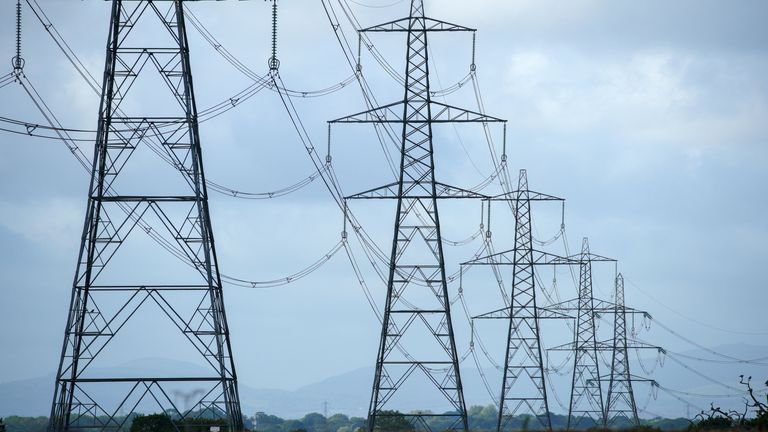 “The data suggests that while there weren’t formal rules in place across the UK this year, many people celebrated at home again due to Omicron.”

Kantar said mince pie sales of £62m were 7% up on last year with Christmas chocolates climbing 21% and sparkling wine by 22% – and indigestion remedies saw an increase of 8%.

Less popular was the Brussels sprout, with sales of the festive staple down 3%.

Meanwhile, in-store visits were the highest since March 2020.

Kantar said 23 December was the busiest day for food and drink shopping, mainly driven by in-store visits. For December, these were the highest they have been since March 2020.

The figures showed that Britain’s biggest supermarket, Tesco, outperformed its major rivals over the 12 weeks to Boxing Day.

Though, like them, its sales fell, the retailer’s market share rose to its highest level since January 2018 at 27.9%.