Green groups have cautiously welcomed government plans to pay farmers and landowners to adopt nature and climate-friendly practices, but voiced concern about a lack of detail.

In a dramatic overhaul of policy, land managers in England will be able to bid for cash to fund large-scale, long-term projects that store carbon or boost nature, such as rewilding landscapes, creating new nature reserves, weaning off harmful pesticides and fertiliser or improving biodiversity.

Hopeful signs around climate in 2022

The two new voluntary schemes detailed today are part of a reinvention of the way the government pays for farming and land use post-Brexit, and updated to reflect the climate and nature crises.

Payments from the new environment land management schemes (ELMS) replace those from the EU’s Common Agricultural Policy, which paid farmers based on the amount of land they farmed. Unlike the old scheme, the new one will expect benefits for nature in return for the funding.

Dustin Benton, policy director of think tank Green Alliance, said that ELMS has the potential to be “ground-breaking: globally significant, beyond just Europe”.

He added: “No other developed country is proposing to manage land to produce food, restore nature, and meet net zero – but everyone will have to. And because of Brexit, we have a shot at doing this first.”

But Mr Benton warned the announcement was “light on substance”.

“DEFRA has had three years to work on ELMS, and six years since the EU referendum. I don’t know why it is taking so long.”

He said it wasn’t down to a “mismatch in goals” as farmers “have said they want to do net zero, they want to restore nature”.

Although the government says 26% of land is protected already, green groups say the regulations fall far short of what is needed. 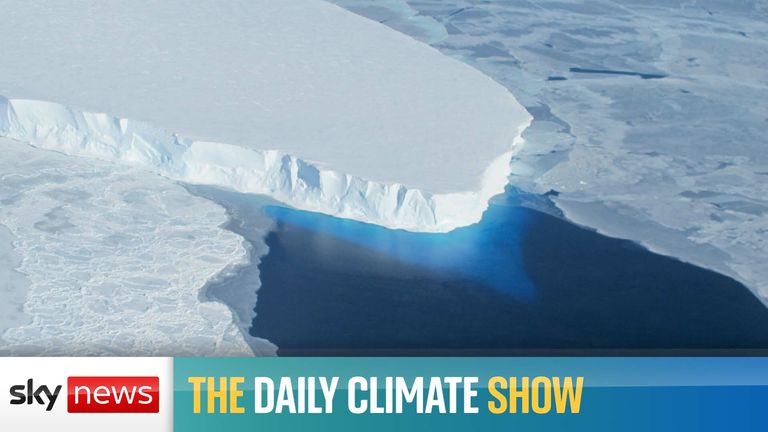 Travelling to an unstable glacier

Jo Lewis from the Soil Association said while the announcements are “encouraging”, they risk “falling short of the transformational change needed”.

“We need fairer, shorter supply chains that prioritise nutritious food over cheap, ultra-processed food, and which fairly rewards farmers,” she said. “And we must stop signing trade deals that undercut our farmers by wiping out nature abroad.”

The National Farmers’ Union called out the “lack of detail” on how sustainable food production would reconcile with ambitions to improve farm biodiversity, restore peatlands and manage woodlands.

The Local Nature Recovery scheme will pay for actions to make space for nature alongside food production, such as adding hedgerows to fields, storing water or restoring peat or wetland areas.

The Landscape Recovery scheme will support more radical changes to land use and habitat restoration such as establishing new nature reserves, restoring floodplains, or rewilding and is soon accepting applications for 15 pilot projects.

The show investigates how global warming is changing our landscape and highlights solutions to the crisis.