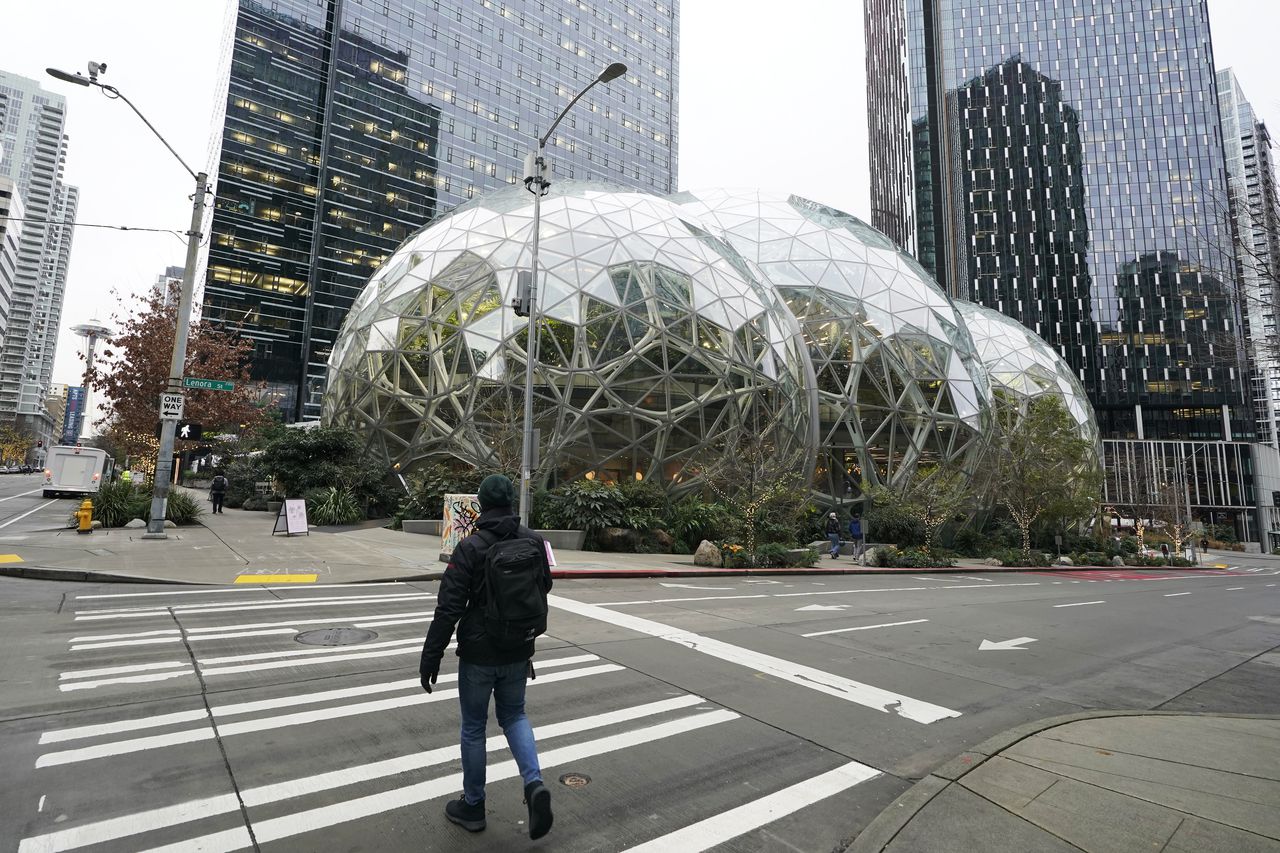 A major outage in Amazon’s cloud computing network Tuesday severely disrupted services at a wide range of U.S. companies for more than five hours, the latest sign of just how concentrated the business of keeping the internet running has become.

The incident at Amazon Web Services mostly affected the eastern U.S., but still impacted everything from airline reservations and auto dealerships to payment apps and video streaming services to Amazon’s own massive e-commerce operation. That included The Associated Press and The Oregonian/OregonLive, both of which lost access to publishing systems.

Amazon has still said nothing about what, exactly, went wrong. In fact, the company limited its communications Tuesday to terse technical explanations on an AWS dashboard and a brief statement delivered via spokesperson Richard Rocha that acknowledged the outage had affected Amazon’s own warehouse and delivery operation but said the company was “working to resolve the issue as quickly as possible.”

Roughly five hours after numerous companies and other organizations began reporting issues, the company said in a post on the AWS status page that it had “mitigated” the underlying problem responsible for the outage, which it did not describe. It took some affected companies hours more to thoroughly check their systems and restart their own services.

Amazon Web Services was formerly run by Amazon CEO Andy Jassy, who succeeded founder Jeff Bezos in July. The cloud-service operation is a huge profit center for Amazon. It holds roughly a third of the $152 billion market for cloud services, according to a report by Synergy Research — a larger share than its closest rivals, Microsoft and Google, combined.

To technologist and public data access activist Carl Malamud, the AWS outage highlights how much Big Tech has warped the internet, which was originally designed as a distributed and decentralized network intended to survive mass disasters such as nuclear attack.

“When we put everything in one place, be it Amazon’s cloud or Facebook’s monolith, we’re violating that fundamental principle,” said Malamud, who developed the internet’s first radio station and later put a vital U.S. Securities and Exchange Commission database online. “We saw that when Facebook became the instrument of a massive disinformation campaign, we just saw that today with the Amazon failure.”

Then in October, Facebook — now known as Meta Platforms — blamed a “faulty configuration change” for an hours-long worldwide outage that took down Instagram and WhatsApp in addition to its titular platform.

This time, problems began midmorning on the U.S. East Coast, said Doug Madory, director of internet analysis at Kentik Inc, a network intelligence firm. Netflix was one of the more prominent names affected; Kentik saw a 26% drop in traffic to the streaming service.

Customers trying to book or change trips with Delta Air Lines had trouble connecting to the airline. “Delta is working quickly to restore functionality to our AWS-supported phone lines,” said spokesperson Morgan Durrant. The airline apologized and encouraged customers to use its website or mobile app instead.

Dallas-based Southwest Airlines said it switched to West Coast servers after some airport-based systems were affected by the outage. Customers were still reporting outages to DownDetector, a popular clearinghouse for user outage reports, more than three hours after they started. Southwest spokesman Brian Parrish said there were no major disruptions to flights.

Also according to DownDetector, people trying to use Instacart, Venmo, Kindle, Roku, and Disney+ reported issues. The McDonald’s app was also down. But the airlines American, United, Alaska and JetBlue were unaffected.

Madory said he saw no reason to suspect nefarious activity. He said the recent cluster of major outages reflects how complex the networking industry has become. “More and more these outages end up being the product of automation and centralization of administration,” he said. “This ends up leading to outages that are hard to completely avoid due to operational complexity but are very impactful when they happen.”

It was unclear how, or whether, the outage was affecting the federal government. The U.S. Cybersecurity and Infrastructure Security Agency said in an email response to questions that it was working with Amazon “to understand any potential impacts this outage may have for federal agencies or other partners.”