German startup Dance is launching its subscription service in its hometown Berlin. For a flat monthly fee of €79 (around $93 at today’s exchange rate), users will get a custom-designed electric bike as well as access to an on-demand repair and maintenance service.

Founded by the former founders of SoundCloud and Jimdo, the company managed to raise some significant funding before launching its service. BlueYard led the startup’s seed round while HV Capital (formerly known as HV Holtzbrinck Ventures) led Dance’s €15 million Series A round, which represented $17.7 million at the time.

The reason why Dance needed so much capital is that the company has designed its own e-bike internally. Called the Dance One, it features an aluminum frame and weighs around 22kg (48.5lb). It has a single speed and it relies on its electric motor to help you go from 0 to 25kmph.

And the best part is that you can remove the lithium battery and plug it at home — something that is desperately lacking in VanMoof’s e-bikes. This way, you don’t have to carry your entire bike up the stairs. People living in apartments will appreciate that feature. Users can expect to charge the battery after riding for 55km.

The Dance One uses a carbon belt so that it doesn’t require much maintenance. At the front of the bike, there’s an integrated smartphone mount that should be compatible with popular cases designed for this type of mounts. You can control the level of electric assistance with buttons of the handlebar. There are three different modes: high assistance, low assistance or no assistance at all.

The bike comes with a front and rear lights that you can activate with a button as well. When it comes to brakes, Dance has opted for hydraulic discs. You can optionally add a basket or saddle bags at the back of the bike.

Like other popular e-bikes from VanMoof or Cowboy, you can lock and unlock the Dance bike from a mobile app. The company has integrated GPS and Bluetooth chips in the frame of the bike. Of course, you should also use a traditional lock in addition to the smart lock.

On paper, it looks like a nice e-bike for city rides. Users will have to pay €79 per month to get access to a bike. There are no time commitment or upfront fees. If you want to subscribe just for the summer, you can do that. If you have an issue with your bike, the company will send a mechanic to fix it for you.

Dance has been trying out the service with hundreds of beta users and “thousands” of bikes are now available for new users. While the company is focusing on Berlin for now, it plans to expand to other German and European cities in the future.

But Dance seems like a well-designed offering with a nice-looking bike and a lot of flexibility for the end user. I’m sure the startup will have no issue finding customers who are looking for a seamless end-to-end experience. 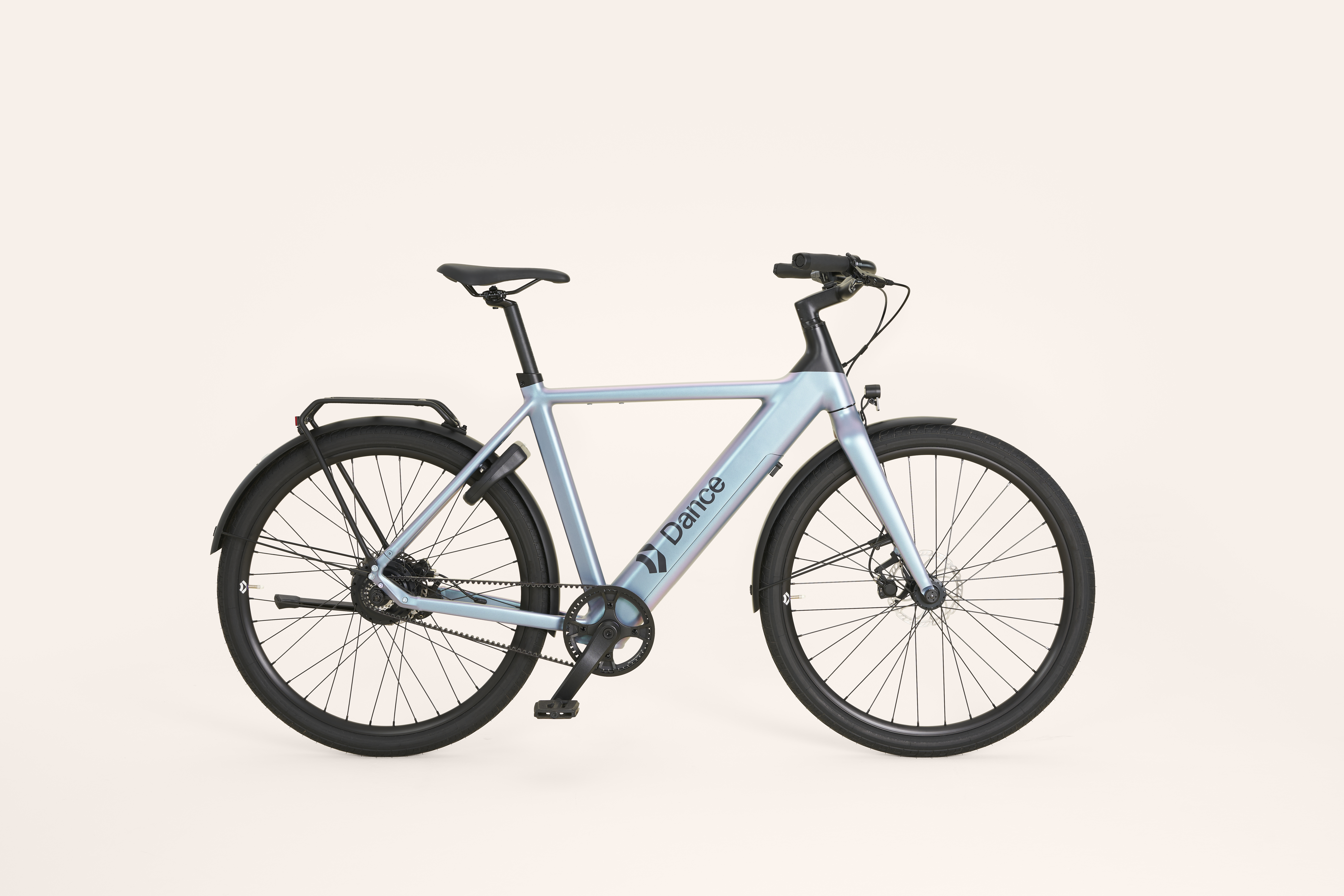 Afghanistan: UK’s next steps for Afghanistan after withdrawal

Afghanistan: UK's next steps for Afghanistan after withdrawal

5 Ways To Make Your Own 3D Live Wallpaper On Android

5 Ways To Make Your Own 3D Live Wallpaper On Android